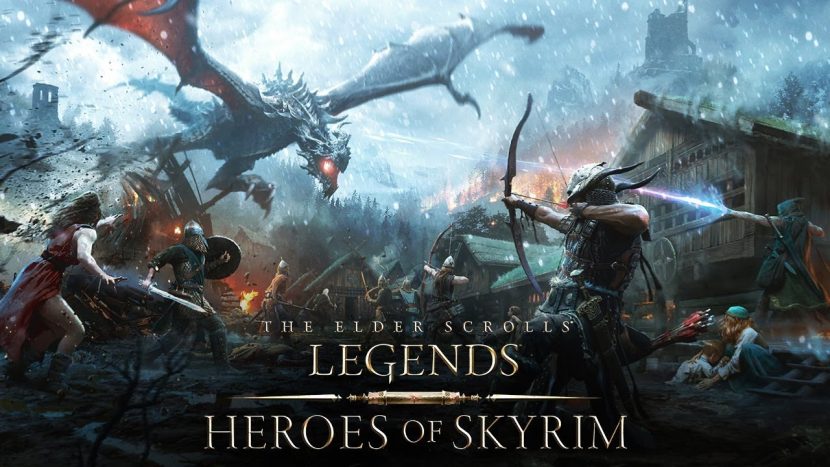 During the Bethesda’s E3 2017 Showcase on the 12th of June 2017, the new Expansion Set “Heroes of Skyrim” Announced in TES Legends. This set will include over 150 new cards, new mechanics like Shouts, familiar characters and dragons…a lot of dragons…There were a lot of those powerful creatures in Skyrim. There will be a […]