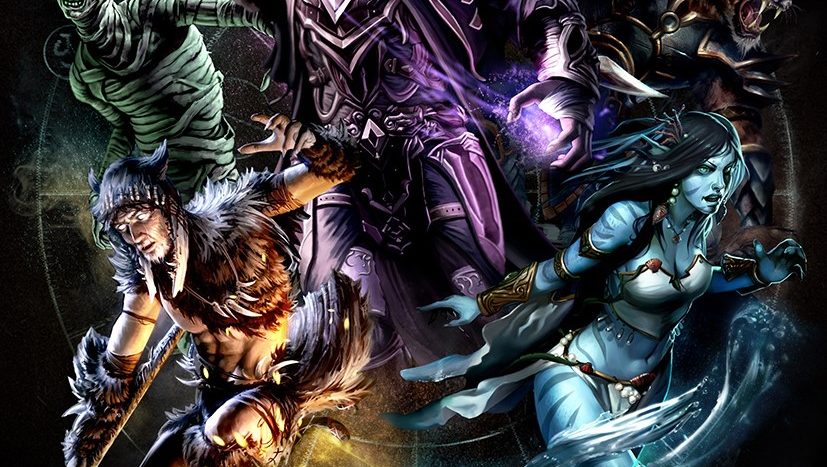 Finally TES Legends is now available on Steam and Android Tablet too! There were an official release on PC and Ipad of the game earlier, then there was an unveiling of the first Story “The Fall of the Dark Brotherhood”. And now, from the first day of summer 2017,  The Elder Scrolls: Legends is now […]